At Oasis, a Paychex® Company, we help you navigate the complexities of employment with a smarter, customized, and effective solution for your workforce. We help you provide attractive and competitive benefits, minimize your employer liability, manage a myriad of HR transactions, and stay on top of the ever-changing state, local, and federal employment regulations. As an accredited Professional Employer Organization (PEO) partner, our services let you get back to doing what you love and focus on your business. We also support your efforts to develop leaders, build and strengthen teams, and improve organizational effectiveness, so you can concentrate on strategy and vision. With Oasis, you’ll reduce your liability, lower your labor costs, increase productivity, and be better equipped to attract and retain top talent. 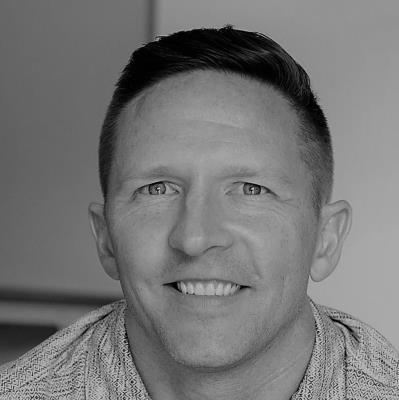 Matt Nuetzman has served on the Urbandale Chamber Board since 2012, and is the 2016 Board Chairman. In 2011, Matt helped launch the genYP Program and later served as genYP Chairperson, and has volunteered and led many Chamber programs since first joining in 2009. In addition to his role with the Urbandale Chamber, Matt is Director of Business Development at Aureon HR, a Human Resources services provider. Matt is also a member of the Business Record's Forty Under 40 (2012), and he and his wife Sheena live in Urbandale.